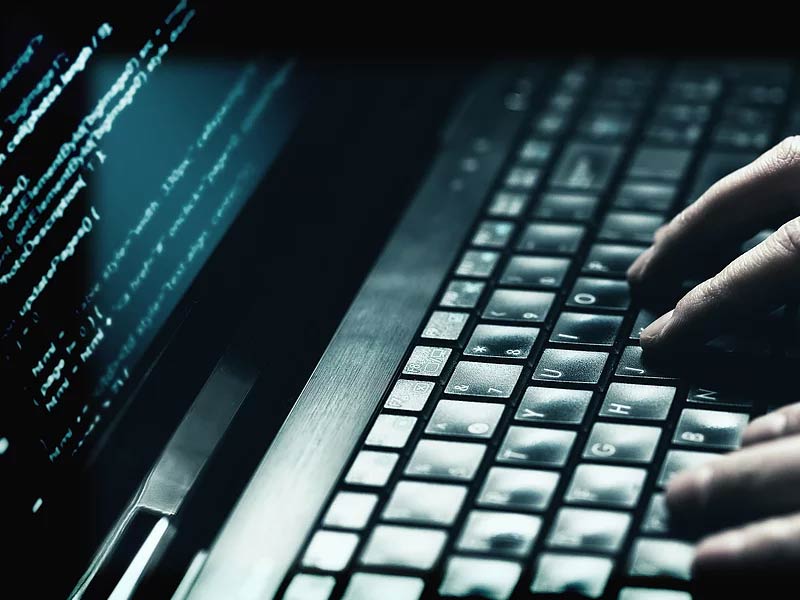 What is privacy and how do we know we’re being protected?

Privacy has been a hot topic for a while – celebrity scandals and global data security breaches have thrown the spotlight on how privacy is both perceived and protected in an increasingly information-driven global economy.

Australian lawmakers are dealing with increased community pressure to widen the protection of personal information from the traditional common law notions of a breach of confidence, to a more robust legislative regime which regulates how an individual’s personal information can be commoditised and exploited for commercial gain.

But just what do we mean by privacy and should the protection of personal information be viewed as a subset of the broader concept of privacy?

Defining privacy and developing a system to protect it has been a long running debate. Over the past century, Australia’s approach to privacy has been to focus primarily on regulating the way in which personal information is collected and held by the government – as opposed to the private sector.
However, privacy a much broader concept that can be viewed through different lenses often causing tension and debate among commercial, legal, cultural and political circles that have competing interests.

Some advocates have suggested seeking a universal definition of privacy is a waste of time, as privacy is culturally conditioned by personal circumstances, cultural values and attributes such as gender, class and sexual orientation.
With this in mind, the concept of privacy cannot be viewed as an absolute, but rather as something that varies from one region to another.

Support for this view can be found in the work of Whitman who says privacy is framed as an expression of the individual’s personhood, highlighting the right of the individual to define his/her essence as a human being or engage in his or her own thoughts, actions and decisions … the right to be left alone.

This view is in stark contrast to that of the United States, which views privacy in terms of a citizens’ ability to regulate information about themselves and thereby control their relationships with other human beings and business/government entities.

Overall, these differing views highlight that one of the key reasons for the failure to reach a consensus stems from privacy being required to cater to many diverse interest groups each lobbying for their own objectives.

Another conclusion to be drawn is that while strict definitional debates have their place in articulating our understanding of privacy, this should not draw attention away from what should be the primary focus of the privacy debate: whether Australia’s privacy regime is being efficiently and effectively developed to meet the ever-changing needs of Australian society.

12,604 thoughts on “The Cost of Personal Information Regulation & the Australian General Insurance Industry”