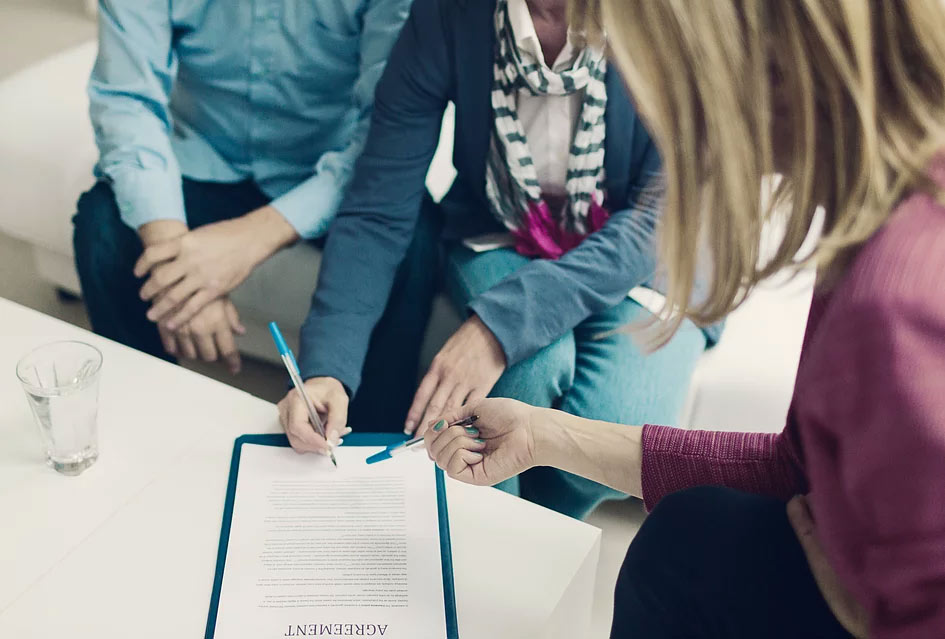 When it comes to disputes, they have traditionally been settled through the courts. However recently, there has been a systemic shift towards using alternative dispute resolution (ADR) mechanisms as the primary means of resolving disputes.

But what exactly is an ADR? There has been significant debate among academics struggling to reach consensus on a universal definition.  The National Alternative Dispute Resolution Advisory Council (NADRAC) say they’d prefer to move away from defining ADR processes as a blanket term for all non-court based means of resolving disputes.  According to them, it should be defined as  “…not as an alternative to the formal justice system, but as a dispute resolution system in its own right.”

Others have focused on traits to define it and say that ADR processes typically do not include litigation, are a structured but informal process, usually involve the intervention of a neutral third party and include a range of dispute resolution processes. They can also be both binding and non-binding.

Christian Duve suggests that ADR processes should be defined according to the degree of their legally binding nature. For example, he says the least binding method is a simple negotiation between the parties. This is followed by mediation, which involves discussions being guided by a neutral third party. Next is conciliation, where again a third party intervenes, this time in a more assertive manner. The fourth is expert determination where a chosen expert provides the parties with a binding or non-binding method to determine certain elements of a dispute. Finally, the parties can agree upon arbitration which is the most formalised and definite category of ADR.

One of the key reasons for the failure to reach a consensus seems to stem from the processes themselves being required to cater for diverse interest groups who are each lobbying for their own objectives.

This often leads to tension and debate among commercial, legal, social, environmental, international and political circles who often have competing interests. For this reason, it may be impossible to construct a concise definition of ADR that is accurate in all the contexts in which it operates.

In a bid to at least give some form of universal benchmarking, NADRAC and the Australian Law Reform Commission (ALRC) each developed their own set of process objectives for evaluating the effectiveness of a particular ADR process. These objectives require an ADR process to:

Perhaps the key conclusion to be drawn is that while strict definitional debates have their place in articulating what we mean by ADR, it draws the attention away from what should otherwise be the primary focus of ADR research and evaluation. That is, whether ADR processes are successfully being applied and adapted to meet a particular dispute resolution need and achieve the prophesised benefits.

4,536 thoughts on “A shift to Alternative Dispute Resolutions but how are they defined?”