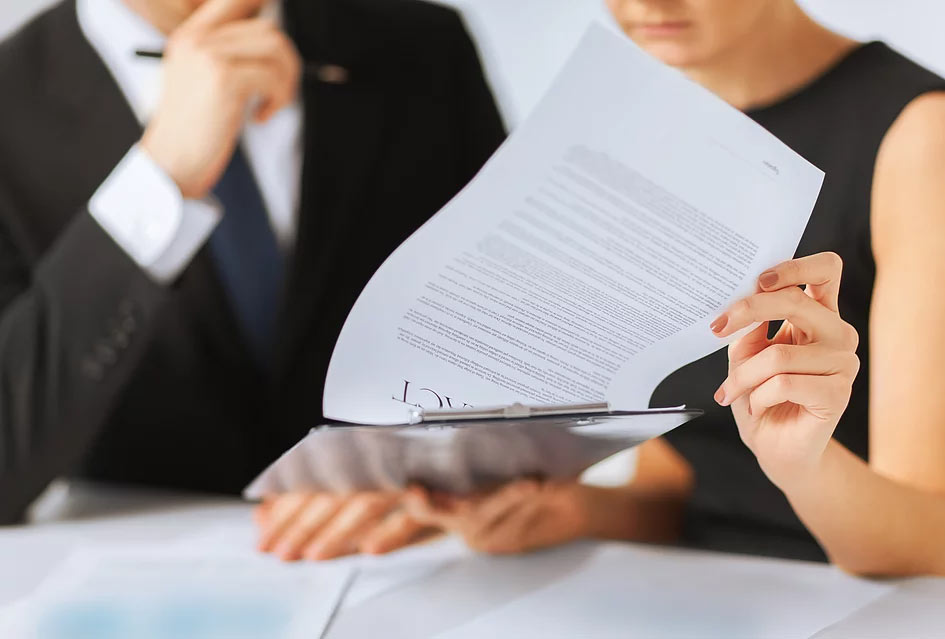 In this post, I have analysed the impetus behind the growth in Alternative Dispute Resolutions (ADRs) in the insurance industry.

The Australian insurance industry has experienced a shift in how disputes are settled, with companies increasingly moving towards alternative dispute resolution (ADR) mechanisms.

There’s no denying the number of benefits that ADRs bring. Confidentiality, better inter-party communication, a more constructive atmosphere, greater compliance with outcomes, and more durable settlements are just some examples. Additionally, an ADR is usually considered to be less expensive, less formal, and less time-consuming than litigation.

For example, while litigation proceedings sometimes last several years, a mediation settlement can sometimes be concluded in a matter of days and or even within a couple of hours. ADR also commonly offers a high degree of flexibility since the parties are free to choose the most appropriate method of dispute resolution.

This is evident in most commercial contracts, which typically contain a dispute resolution clause that caters for specific needs of the contracting parties.  It is arguably the promise of these benefits that has led to the growing acceptance, use, and support of ADR in Australia by various stakeholders.

While the reasons behind the growth of ADR within the industry is not entirely known, Hilary Astor suggests it could be to do with a flow on effect from its growth in the United States and it’s increasing popularity in Europe.

Another commentary suggests the support has come from advocates of access to justice who accordingly viewed ADR more favourably when compared to the perceived failures of litigation and the formal justice system.

This latter suggestion begs the question of whether the formal justice system is not necessary to resolve many disputes, which could be better handled by ordinary people, empowered by new methods.

This might suggest why the ADR was attractive to the Federal Government – it found itself under attack for the expense, inaccessibility and delay associated with the formal justice system and for taking control out of the hands of disputing parties.

ADR stakeholders also cite the desire for cost savings as a key factor driving its acceptance. According to Professor John Wade, since the 1990s, conflict managers such as judges, mediators, counsellors, negotiators and lawyers have been under constant pressure to provide more (fair, fast and informal) services for less.12

A 2007 report published by the Department of Justice –Victoria13 estimated there were around 3.3 million disputes among Victorians in 2006, of which: 1.8 million involved businesses or government; and 1.5 million involved families, the neighbourhood or the community.

The majority of all disputes (2 million or 65%) were resolved without obtaining help from a third party, while around 15% (484,000) involved a third party in an attempt to achieve resolution.

Of all unresolved disputes with business or government (404,000), 35% or 143,000 involved third party help.  In light of the sheer volume of Victorian (let alone national) disputes, it is perhaps easy to see why ADR processes have quickly generated support both within the governments and other dispute resolution stakeholders. Former Victorian Attorney General Mr Hulls articulated the Victorian Government’s strong support for the ADR role when he wrote“…that we need to think smart when it comes to attempting to solve disputes, and courts should be a place of last resort…”14

Despite some criticisms of ADR – including its lack of formal checks and balances of the court system, whether the processes are always fair and the often non-binding nature impedes the enforceability of settlements – NADRAC has given its support for the consistent application of ADR processes in federal, state, and territory legislation.20

9,796 thoughts on “What’s behind the recent growth of Alternative Dispute Resolutions in the Australian insurance industry?”